In referring to both his iconic musical and living in late 90’s New York, Rent creator Jonathan Larson wrote, “In these dangerous times…we all can learn how to survive from those who stare death squarely in the face every day.” Wow – had you told me this quote was written yesterday, it would still be relevant; and under the guiding hand of The Carnegie, Larson’s seminal masterpiece Rent, too, feels as relevant as it has been ever – timeless, revolutionary, and galvanizing. Simply put – this is the best production of Rent I have seen in years.

A show with this much edge and legendary status often softens over the years; often loses its edge. Thankfully and joyously, this Rent has the energy, angst, edge and heartbeat of the original Broadway production. Directed with gritty gravitas by Eric Byrd, the show crackles and pops when it needs to (the explosive title song, “Out Tonight”) and settles into softer intimacy when that is called for (“Without You”, “Goodbye Love”). Like many of us, I know every single word of this score – and yet this cast’s commitment to subtext and dramaturgical insight was so astounding, I found myself re-discovering lyrics in fresh and emotional ways.

Among this cast’s many highlights, I was immediately struck by Jackson Reagin’s nuanced and elevated performance as Rodger. His approach to both “Your Eyes” and “One Song Glory” never once went cliché which can so easily happen with these Broadway staples. Instead, Reagin found a new way for us to discover this character. Additionally, August Bagg (Mark) and Ranease Brown (Mimi) give what can only be described as near-perfect performances. Brown’s “Without You” is especially revelatory – reminiscent of (but better than) Rosario Dawson’s turn in the film adaptation.

Perhaps one of the most difficult roles in the modern musical theatre canon is that of Angel Dumott Schunard. The role requires powerhouse vocals, lithe-limb choreography, emotionally centered acting, and well, street drumming skills. Jamal Stone’s embodiment of Angel is everything you can hope for. Stone’s performance requires a balance of charisma and subtlety and Stone has both in spades.  The full ensemble sound in this show is mind-blowing. It is a better collective sound than any touring company of Rent I have seen. Music Director Steve Goers has this cast never missing a single cut-off or harmonic choice. But no one here is doing mimicry, mind you – just flawless, stylistically accurate singing on a difficult score.

Assisting Byrd in the breezy pace are scenic designer Tyler Gabbard, costume designer Allison Jones, sound designer (perfectly balanced sound mix) Avery Reynolds, and Lighting Designer Alaina Pizzoferrato. It is worth noting that not one by two dramaturgs (Darnell Pierre Benjamin and Evelyn Deaton) are present on this team and boy does it show! Every word has purpose – and every actor know its purpose. THAT does not happen by accident.

I was nervous to see this production – mainly because I feel a certain ownership to this show generationally (it debuted on Broadway in 1996). And when you are protective of something, you are worried it won’t ever be the same or feel the same. All of my fears were gone at the end of the rousing opening number. I knew that I, the audience, and the show were in expert hands. The Carnegie’s Rent is THE summer show to see – raw, relentless, mesmerizing, cathartic and glorious; just as it had felt in 1996. 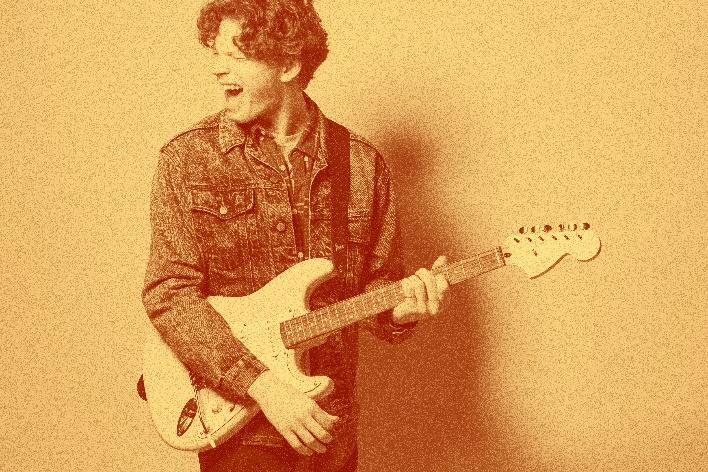 PHOTO: Jackson Reagin stars as Roger in The Carnegie’s RENT

Performances of RENT continue through August 26. Tickets and performance information are available at https://thecarnegie.com/theatre/summer-theatre-series/rent/

David Brush is a director, music director, writer, and educator.

A new Calendar for everything onstage from LCT's member theatres.